LBC Inc. Before & After Photos 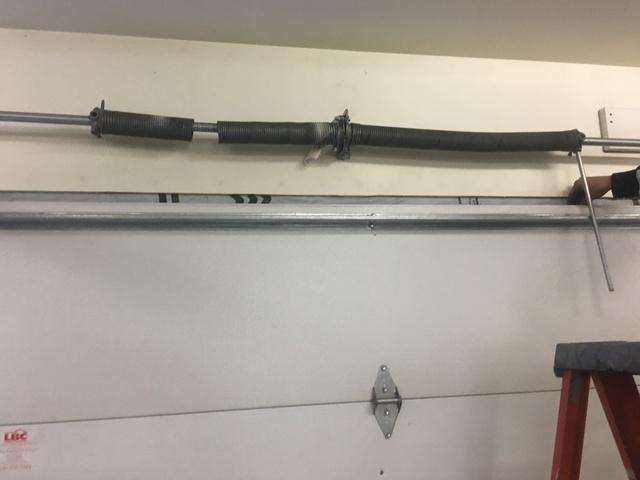 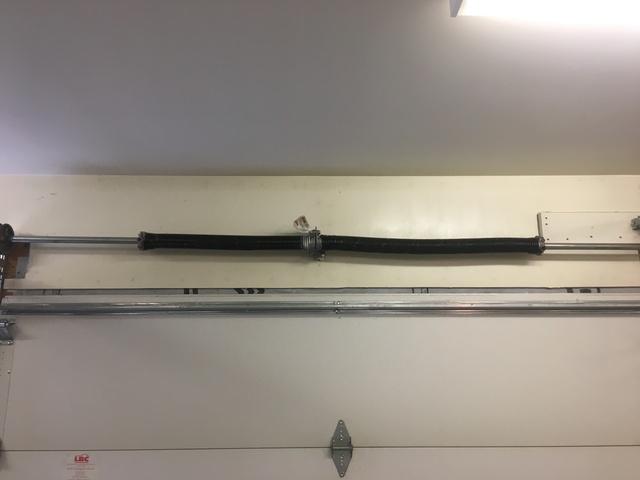 Mat B. called with a broken torsion spring. Jim and Ethan were sent out to his home and replaced both springs from LBC's stock and had the work completed in less 2 hours from call. 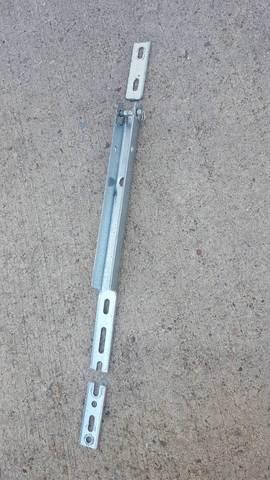 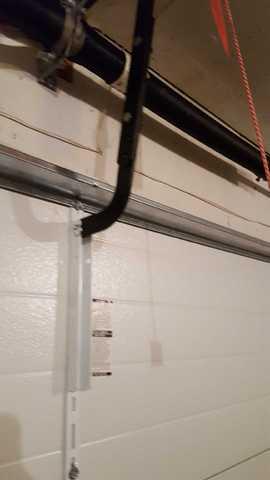 Mary M. called LBC because her door stopped working.  Jim hurried to her home and found that her operator bracket had broken.  Using one that Jim was carrying in his work vehicle he quickly replaced it and had it fixed in no time. 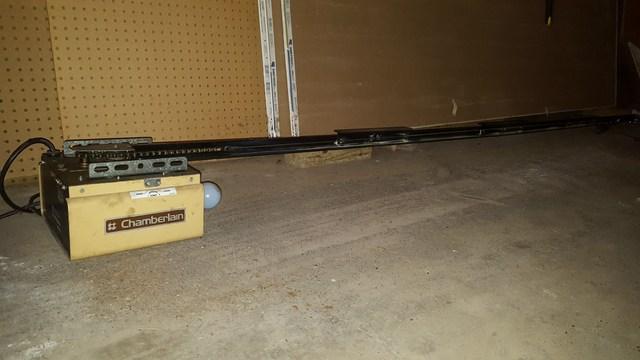 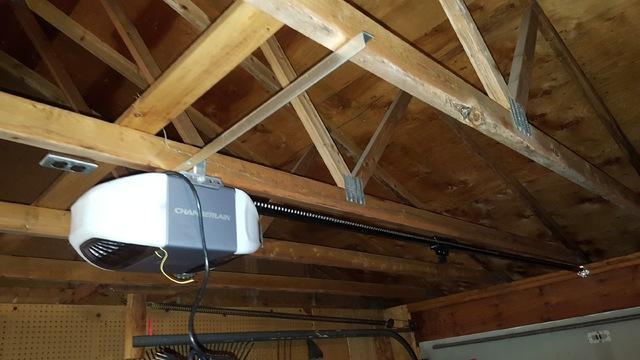 Brittany's opener quit working suddenly, so she called LBC and we were able to get it replaced in  very short order. 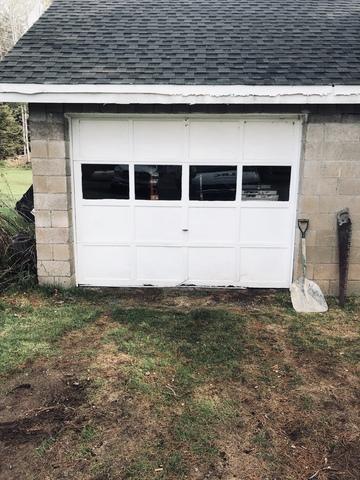 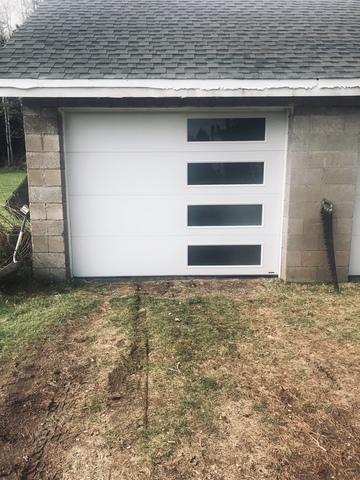 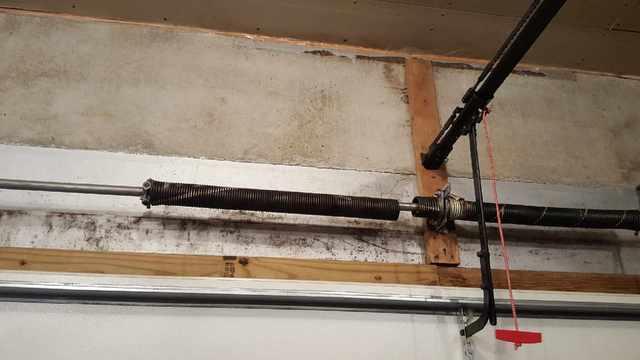 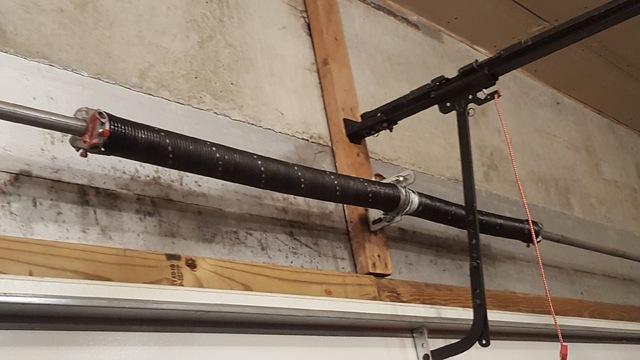 Steve called because his Garage door had quit working.  LBC went to his home and found one of his torsion spring had broken.  Jim and Ethan were able to replace the spring and had his door working in no time.

Total Before & After Sets: 5

We serve the following areas